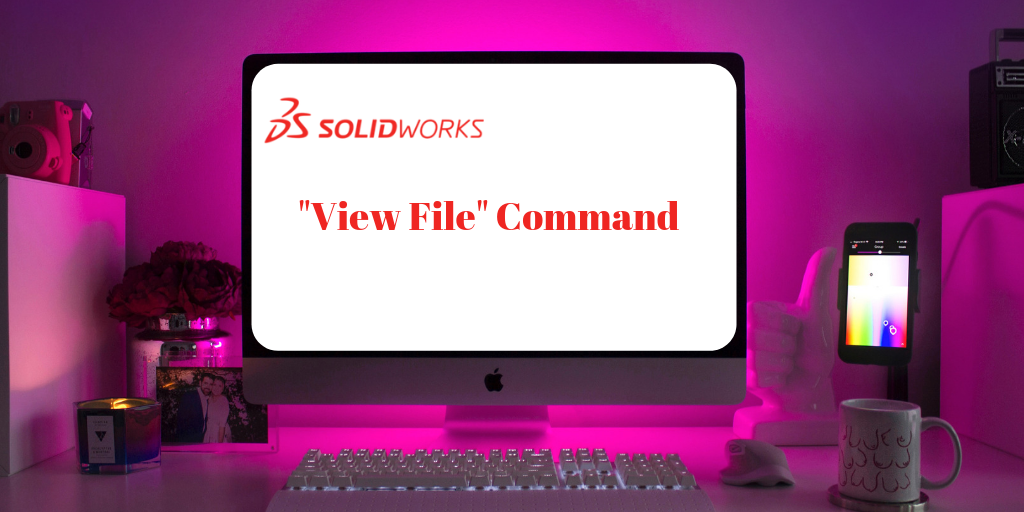 After upgrading SOLIDWORKS, have you found yourself not being able to right click on files and view? This issue was reported in a recent support ticket received by our team, so we thought we'd share.

Good news! This week's blog has something great in store for you!

The problem can be introduced by the upgrade process itself. We get reports from several customers who have seen this behavior and can't understand what has happened. During the upgrade, if you choose to install a new version of SOLIDWORKS or PDM instead of upgrading in place, there are certain settings that get lost.
One in particular is the viewer associated with file extensions in PDM. Several customers of ours use the file associations by themselves rather than managing the eDrawings model viewer at the server level.
We don't recommend this. We recommend modifying the server settings viewer so every user has the same interface experience. 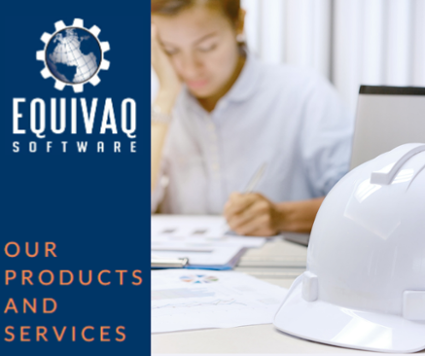 Open the PDM administration tool, expand your vault and login as the Admin user. Then right click on the Users node and click Settings.

This will modify the Settings at the server rather than the client, which is much more efficient for your admin to manage.
Use the "Browse..." button to locate the EModelViewer.exe usually found in the" %ProgramFiles%\SolidWorks Corp\eDrawings folder."
But in our case, the upgrades have added 2 more folders to our installation folder so ours is located in "eDrawings (3)" folder rather than the "eDrawings" folder. Beware of this.
Be sure to click the flyout arrow and select the Argument that the right click will pass to the eDrawings viewer.

The %1 is passed to eDrawings as the filename the user has selected when the user clicks the "View File" command.

Now go back and try the "View File" command again!

Believe in The Q!

This entry was posted in PDM, Solidworks

Troubleshooting SOLIDWORKS PDM: Trouble Logging In After Unlinking PDM From Manage Transition in the Business World: The Bobby Principle