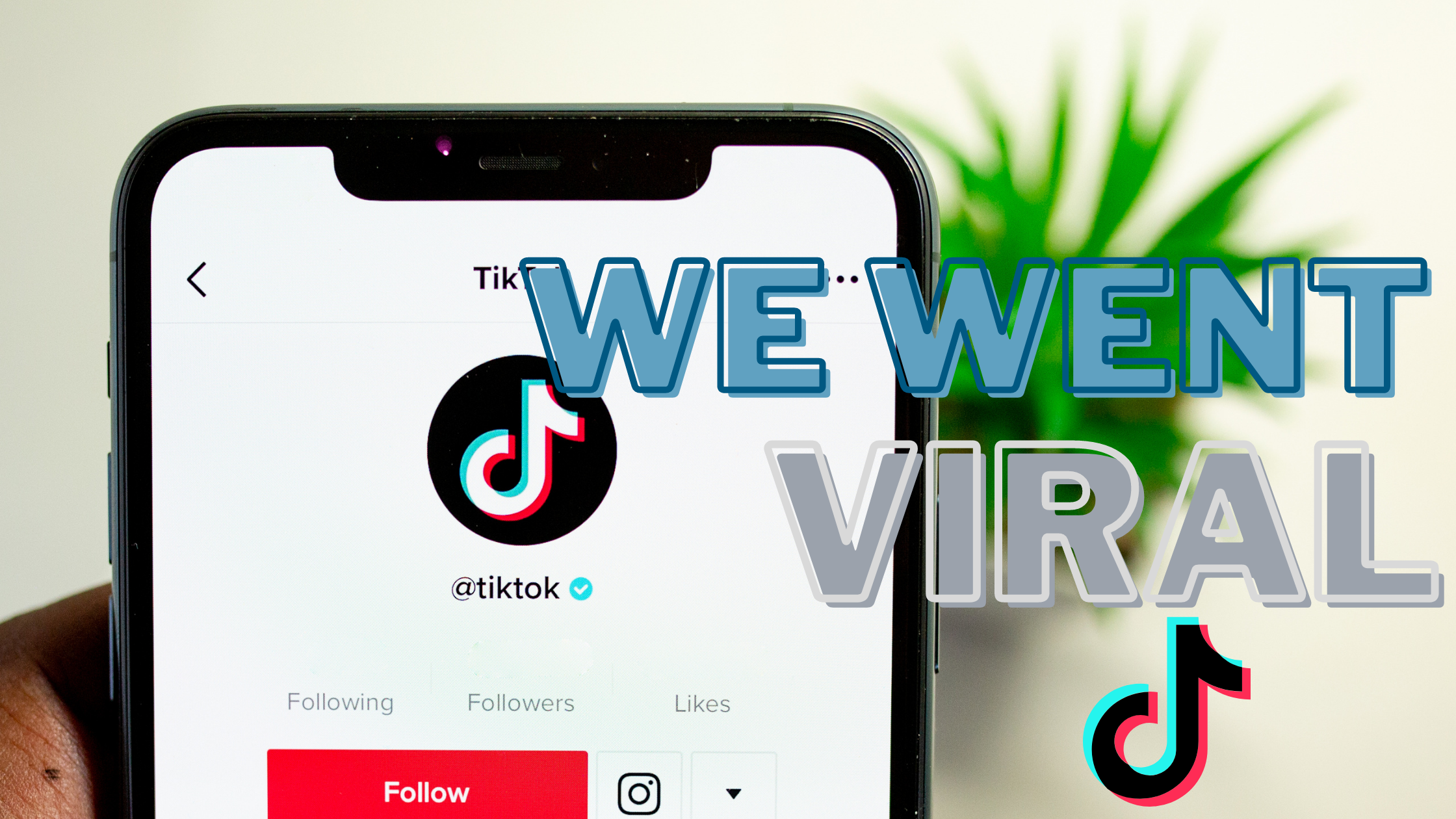 It's hard to go "viral" with anything in mechanical engineering, unless it's something like Emily the Engineer who is building a literal Iron Man suit. One of the key components to going viral is making it something everyone can relate to. A ton of people think Iron Man is awesome, and Marvel in general has a massive fan base.

SOLIDWORKS is very technical, and sometimes even people who graduate engineering school don't have a complete understanding of the program. Because of that, it's hard to bring everyone along for the process of creating something. Unless the thing you're creating has its own fan base (Marvel, for example), it's much more difficult to gain that traction.

We experienced this first hand when we launched RocketSlug. We spent a few weeks trying to gain traction, which we did, but it was a little bit slow for our liking. So we created a TikTok. Most people have a strong opinion about TikTok, whether it is positive or negative. We love it currently! As a user, it can absolutely be a time suck. As a content manager, it changed RocketSlug's path.

The decision to create and post content on TikTok came after using the channels we felt the most comfortable with and not quite growing as quickly as we set goals for. After all, 90 days is much shorter than you think when you're shooting for a very specific goal! We posted our first TikTok last Wednesday (4/28) and by the end of the day, we had 29k views on one and 100k views on another! By Friday, we had gained 8,000 followers. Our most viewed video now sits at 426.4k views.

We were absolutely gobbsmacked by how quickly we grew. We weren't expecting it to happen in a matter of days, either! It brought an entire new market right in front of us, and they had lots (and lots) of opinions. Some people were kind, some were hateful, but a lot of them asked questions we hadn't thought about, or challenged us to push RocketSlug's capabilities. Tim already has 30 new ideas on how to improve RocketSlug, more products to create in the future, and about 15 people asking to be sponsored by RocketSlug!

RocketSlug was designed in SOLIDWORKS, it's the first time Tim used the program for engineering in quite a while. He's used to being on the back end of things, fixing workflows and data card fields! Tim's design skills are like his secret power. He doesn't get to use them very often, but they're what makes him good at the rest of his job. He knows how SOLIDWORKS should work for a designer, so he can make it happen!

That's what we've been up to at The Q! Plus a couple dozen service calls and support tickets in between. Sorry we missed you last week, but we'll make it up to you.

As always, reach out with any questions. Tim's never too busy to help. Believe in The Q!

This entry was posted in News, Educational

What Makes Tim Qualified? Lost Something?