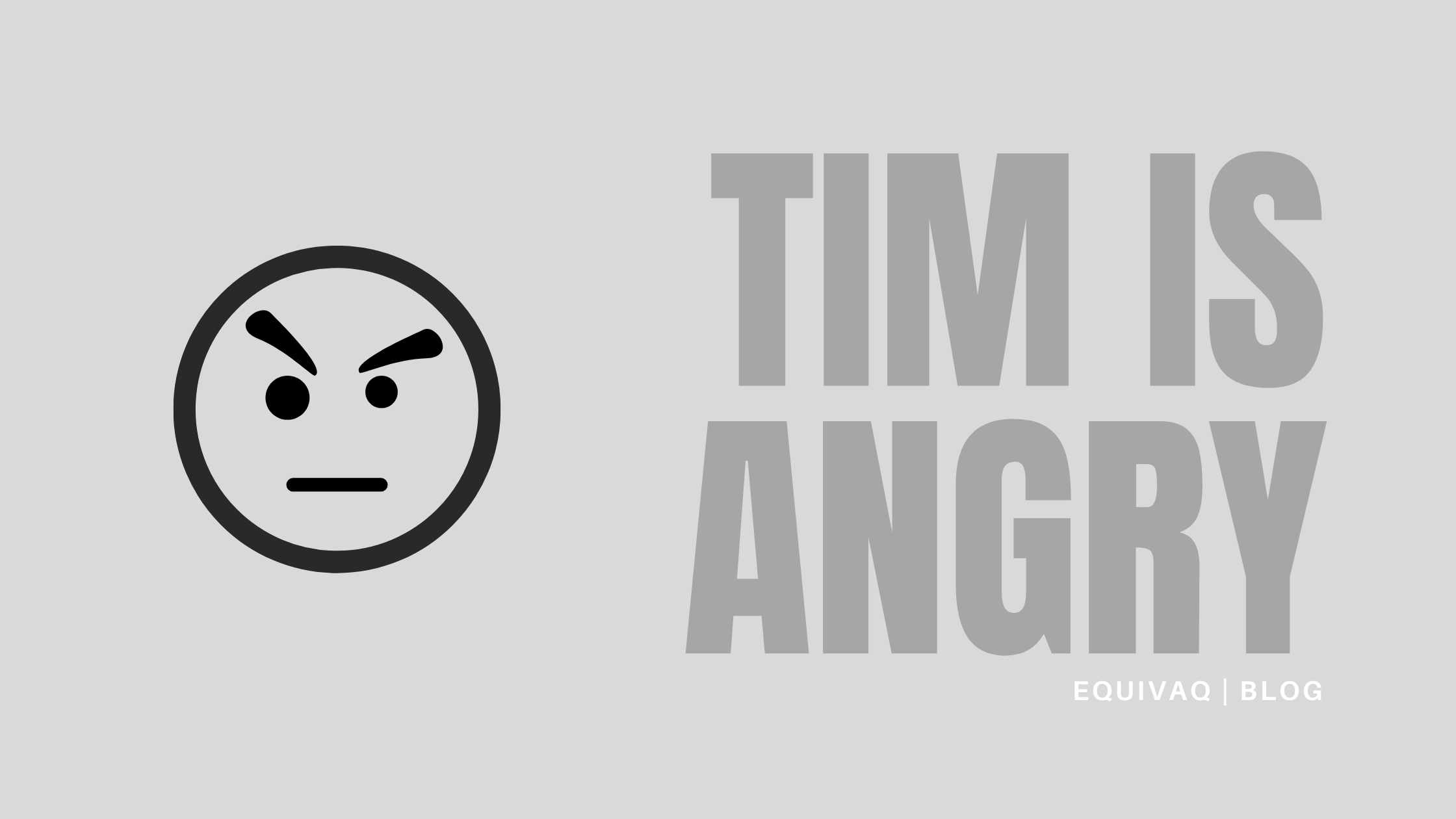 I titled this as Tim was going on a rant about how old engineers are ruining companies, and it's honestly too funny for me to change it. He's right though, and I'll tell you why. In one of my management classes, I learned about the stages of a career. When you start, you're very motivated by money. You'll do just about anything, even change jobs for higher pay. Next, you seek a higher position on the hierarchy; chasing promotions and status within your career. After that, you start to seek intangible benefits, like work-life balance, good healthcare, and a positive work environment. And finally, you coast. Those in the "decline" stage of their careers aren't motivated by anything anymore, they're just focused making it to retirement. Old engineers in the "decline" stage aren't interested in adopting new practices or technology because they aren't going to use it. They're just trying to get through the next few years, months, or weeks, until they can leave the workforce and retire.

This can be detrimental to companies. People in power are setting companies back decades by refusing to move forward with new practices. Hiring new engineers becomes more difficult because none of them understand your Excel spreadsheets, because they were taught PDM, SOLIDWORKS, how to use a vault, and more of the things that the engineering world is moving toward.

Kodak is a good example of this that we use a lot in the office. They refused to move forward when digital photography first started being developed. An engineer named Steve Sasson actually presented management with a digital camera in the 70's and they shot it down, said to keep it quiet (check out the story here). They didn't see it becoming "revolutionary," and ultimately because of that, they failed. We all know now that digital photography is literally at your fingertips every second of every day in your pocket (thanks, Apple). We're now seeing R&D, design, and engineering teams start to fall behind because of this same refusal to adopt change. It's the beginning of the end, which always comes when you don't innovate.

I'm full of examples from college today, so bare with me. In (another) management class, we did a simulation. We changed a handful of variables based on what we thought would work best for our "company." Increasing safety budgets, increasing benefits packages, doing training programs, etc. etc. Our professor also participated in the simulation. Her company was in dead last by the time we finished. She didn't make bad decisions, she made no decisions. No decisions set her back to last place. Doing nothing is worse than making a bad decision. You can learn from a bad decision, you can't learn from nothing.

A lot of what we do here is bring companies to the 21st century (hint, if you're using Excel for change orders, this is you). If you're lost on how to start and where to go from there, we would love to help. Seriously, Tim does a happy dance every time he starts a new upgrade. We do all of the leg work and training to get teams caught up and on the path to success. This always frees up a lot of time for these teams once they get running smoothly with a new data management system because they're no longer hassling with their archaic system that doesn't work for anybody, so we find that these teams are often more productive. Don't let your leadership hold you hostage in the 20th century as we so often see. Besides, Tim is probably already building an up to date data management solution for your competition.

Our recommendation is to fire your leadership teams and start fresh.

Just kidding. Kind of.  Seriously though, don't let people who aren't concerned with the future of the company run the show into the ground. You have to keep up with changing tech. If my boyfriend's 90 year old great grandma can learn how to use an iPhone, send text messages, and use Facebook, your leadership can learn how to use an updated PDM system. If you're tired of outgrowing your systems or operating in the 20th century, schedule a meeting with Tim. We'll build you a system you can grow into.

Your Migration Checklist So You Want to Move Forward...

3D Printing Materials - They use what?!

Trust the Process: Production From Start to Finish