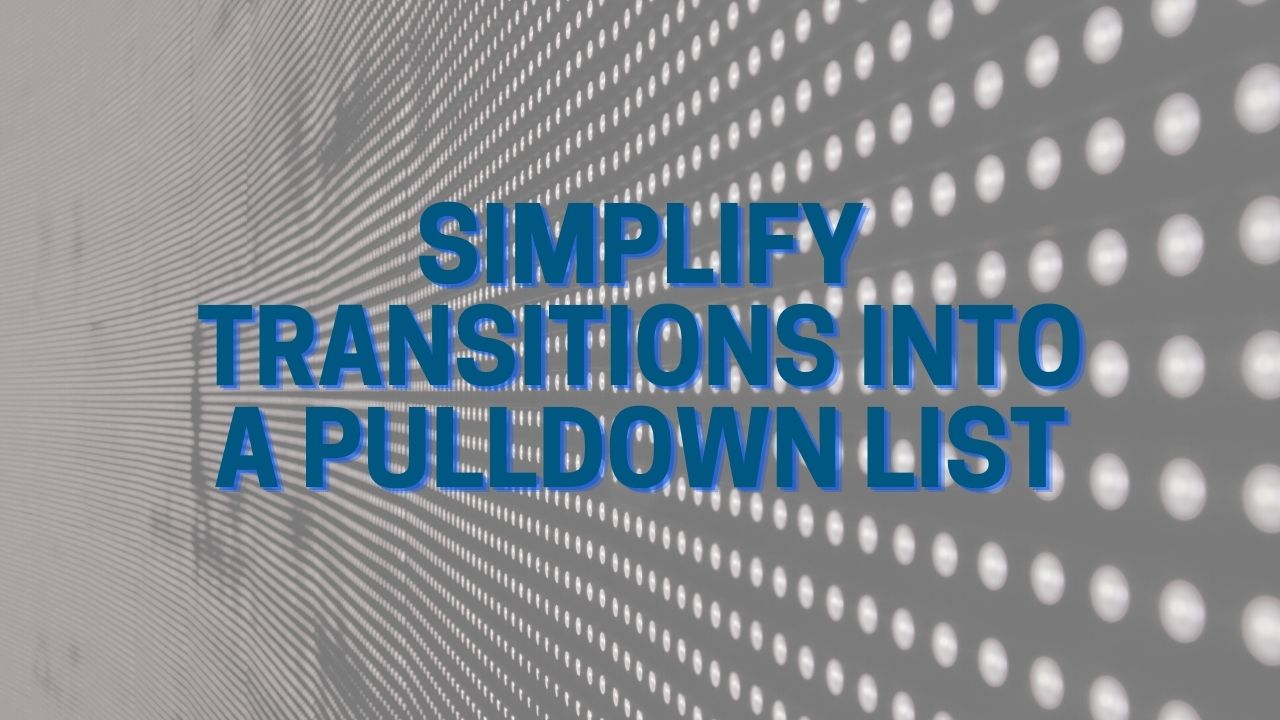 I don't know a lot about how the inside of PDM works (just to clarify, I'm the marketing manager. Every one else knows what they're doing). I see it plenty between Tim, Hunter, Jace, and our Q! Tips™, but I have never used it myself. That doesn't necessarily give me a disadvantage though! Only if you want me to design something. But if you're asking me to design something in SOLIDWORKS, you need to really reconsider. Since I don't know how everything is supposed to work, I can look at what Tim is doing from a bird's eye view and see how the changes he makes make processes exponentially more simple. I haven't been taught how to use the program and I'm not resistant to change. This is a concept called the Naïve Expert. If you watched the 3DX World speaker from Disney, you know what I'm talking about!

I actually am one of those people who hates change. If things don't go according to my plan that I made in my brain, I have a hard time adapting and going with the flow. So being able to see PDM from this point of view, without the attachment to "the plan," or the "right" way to use it, I get to see the creative vision. It makes perfect sense to me why these changes should be made and adopted. That's something that almost every client struggles with is getting everyone on board with adopting the change. There's always someone who doesn't want to use the new way of transitioning states because their brain is going to die if it experiences new stimulus (I'm allowed to make that joke because I am that person).

Tim, on the other hand, is the opposite. He can see the forest, the trees, and every individual leaf. PDM is complicated. It's a program designed to do huge tasks and manage amazing amounts of information and data. But the user interface doesn't have to be that complicated. Tim fully believes in allowing the back end of PDM to carry the complications, not the user interface. It's one thousand percent doable, he showed me! If I can wrap my head around it, I assure you, every engineer can. Tim showed me his simplification of transitioning states in PDM by making a dropdown on a datacard. This is something users are used to seeing, dropdowns and datacards. There's nothing new here. You dropdown, select what state drawing goes to, and send it! After he showed me this, he showed me the traditional way of doing it, which includes a lot of right clicks and complicated side menus. 0/10, would not recommend.

The way that Tim simplified this is by adding two new workflows to the back end of PDM. Remember how I said he believes in the back side of PDM carrying the bulk? Here's the best example of that. Nobody ever sees these workflows, but they do magic when it comes to simplifying your work!

Tim has published a Q! Tip so you can better visualize this. It's a simple modification that can be implemented into your PDM vault quickly and easily, and we're happy to do it! Start making your life easier today. And if anyone says they don't want to learn how to do it the new way, tell them someone in marketing figured it out, so they can too!

So You Want to Move Forward... Back in the SOLIDWORKS Design Chair