The Good, The Bad, And The Ugly From Solidworks World 2019 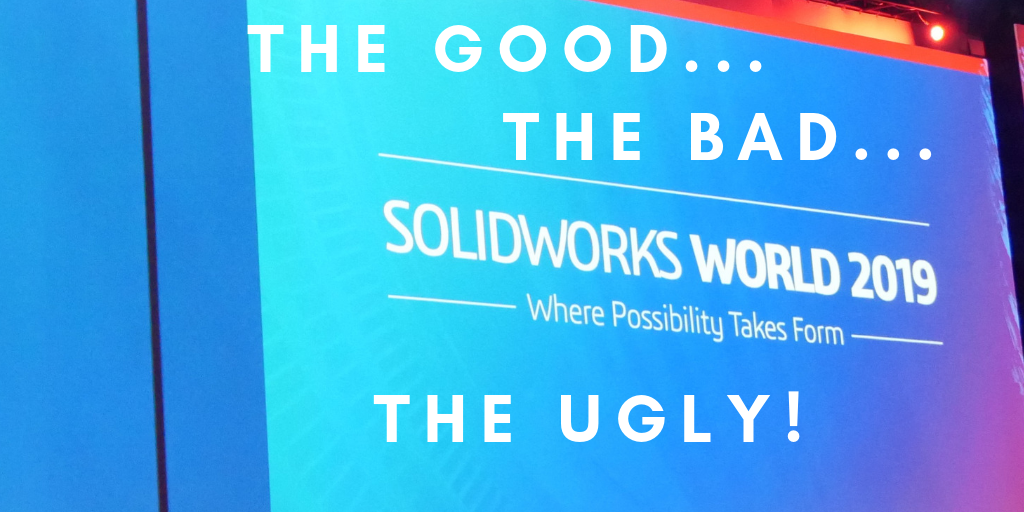 For those readers that aren't aware of what SOLIDWORKS World is; it is an annual conference which brings the SOLIDWORKS community together. It is an  experience that inspires and activates your capacity to bring to life ideas that change the world. And this year, EquivaQ is proud to bring you the Good, the Bad, and the Ugly of what the event had in store for its participants. 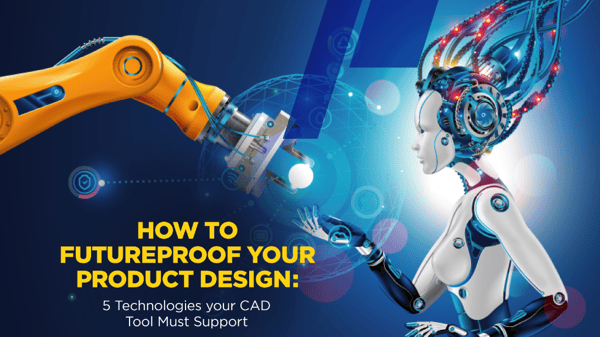 This year‘s attendance at SOLIDWORKS World set records like never before, and although I don’t know the official count—numerous SOLIDWORKS employees were saying there were roughly 6,000 visitors at the show this year.

Dassault CEO Charles Bernard reported they sold over $844M billion in sales this year. For Dassault, being a $3.5B company, this means that SolidWorks is one of their major assets...according to the company’s year end financial reports.

What are some of the advantages that 3DEXPERIENCE brings?

Honda is capitalizing on 3DEXPERIENCE to build the lawnmower of the future:

You can also see what's new in SOLIDWORKS 2019 by visiting their solutions page HERE, or viewing the teaser video below:

I have to admit, at first, that I was concerned that SolidWorks was going away and being replaced by this 3DEXPERIENCE platform. But after numerous conversations with several individuals at the show, some SOLIDWORKS colleagues, and customers who have their own takeaways; I think I’ve concluded that the 3DEXPERIENCE is really like a virtual ribbon running above your business.

If you had on AR goggles, you could look up and pull down any one of the components that are in the platform to use as needed. When  you’re done, you put them back while maintaining connectivity among the entire platform of all related project data.

Everybody who stopped by the booth had 2 comments to make:

3D Markups could be cool, but most engineers need communication, not just another tool, to make products better, soooo....I think it could fit into the suite of tools being used by engineering to more effectively understand change orders. But, still, nobody we are talking with truly understands how this can be introduced effectively into the workflow between the shop and engineering.

Anyway, as a great man once said "If that's all we have to worry about, it's a good day!"

Enough complaining. Onto the UGLY!

Why change the name of the show to 3DEXPERIENCE World!?

This topic was announced in the first general session without an ounce of indication that the company was doing okay, and that SOLIDWORKS was here to stay.

It led to numerous concerned conversations about the business risks of continuing to use SOLIDWORKS. Many  phone calls were made to leaders who were back at the office, and everyone was scurrying around trying to determine what in the heck was going on.

If the CEO would have led with a little bit of information about the financials of the company and the double-digit growth experienced  in the last year, along with some of the other finer points that showed stability—then a lot of damage control could’ve been avoided.

I guess it goes back to always "knowing who your audience is" before you make a pitch to them. You were talking to a group of engineers who are very tech savvy; not a group of investors or venture capitalists!

Comment below with your own thoughts on the experience or questions you left the event with still unanswered!

This entry was posted in Insider, News, Solidworks

Still Deciding On Whether Your Company Needs A PDM System? You're Losing Money...Daily. The Latest Tips On SOLIDWORKS Manage 2019