Posted on November 19, 2020 by Katelin Hamilton 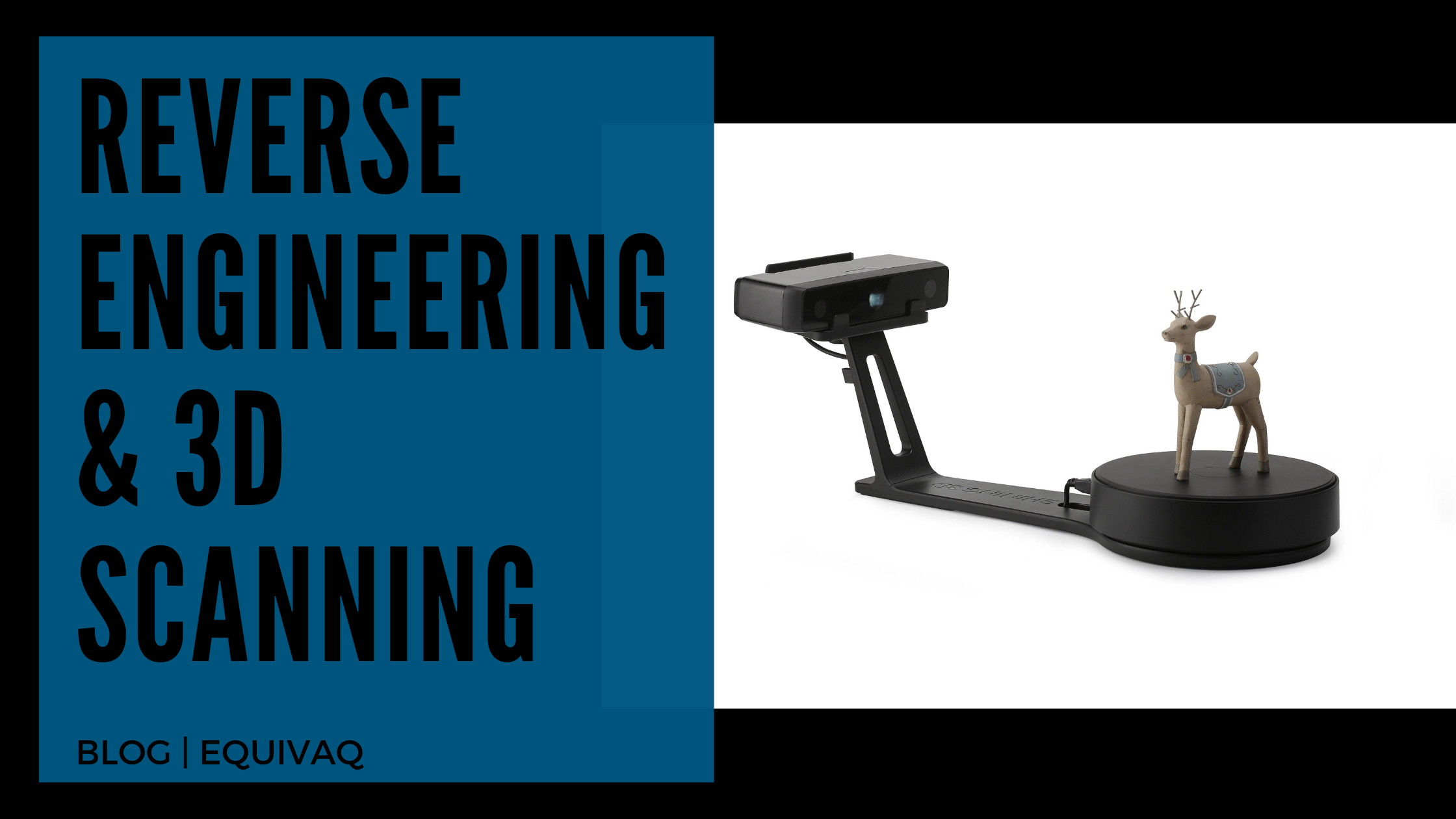 First and foremost, we wanted to invite you guys to check out our YouTube! We post videos called Q!-Tips, produced by Tim himself. They answer some of the most frequently asked questions and roadblocks in the SOLIDWORKS community. Tim is a pretty funny guy, he's sure to have a joke to crack just about any time. Tim has an alter ego named Sack. Sack is also a happy-go-lucky fella, the result of a Snapchat filter and too much free time. Sack guest starred in this week's Q!-Tip on doing a Google type search in SOLIDWORKS PDM! Check it out now!

Now, onto the good stuff.

Every now and then, we get totally obsessed with something new and exciting and don't let it go for months on end. This is our current obsession. Reverse engineering in itself is super rad, but we've moved past being awestruck by just that, and now we're fawning over 3D scanners! One thing we're sure of is that having engineering hobbies can be quite costly. Surprisingly enough, though, this one is relatively affordable! Introductory 3D scanners range from $1,500 to $3,000 USD. Don't worry, we'll include links! Check out these two great options we found: 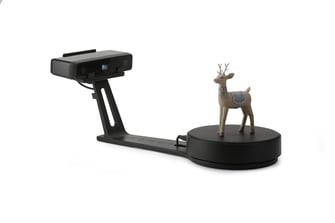 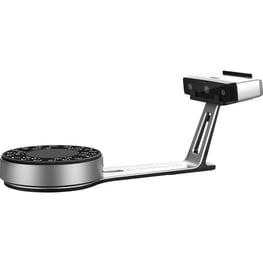 These can be attached to your desktop, or handheld to scan objects about the size of a desktop office phone. Obviously, prices go up from there but for a hobbyist or a starter piece, it's a fantastic option! 3D scanners are similar to 3D printers in the sense that you can spend as much as you want on them, with a starting point of about $1,500.

For reference, an  EinScan 2X costs about ~$6,000, an EinScan 2X Plus is ~$7,000, and an EinScan HD will run you about ~$8,000. Our rule of thumb here is you probably don't need one of these unless you're able to write it off as a business expense but EinScan has a pretty cool trade-in program that allows you to trade in old 3D Scanners for credit toward a new one, and they don't require them to be EinScan brand! They'll take other brands as well, you just cover the cost of shipping.

Once upon a time, Tim was in charge of a 3D printing department. While he was there, he had the idea of linking the 3D print request to the reverse engineering department through PDM. At the time, 3D scanning and reverse engineering was just too expensive so Tim never got to see his idea through, but if your company does reverse engineering and would like to complete this project, schedule a meeting with Tim! He's already worked through the nitty gritty, so it'd be smooth sailing to integrate your processes through PDM. Tim would love to see this project come to life just as much as you!

Factors to consider when buying:

1. Scan accuracy. There's a lot of information out there about this, but 0.17-0.20mm is a fantastic resolution. The smaller the better! The Industrial scanners will usually scan around 0.2mm.

2. Quality. A word of caution: Handheld scanning may seem attractive but will severely limit your scan resolution, sometimes by a factor of 10X. Unless you're willing to drop some serious dough for a quality handheld scanner, it can be detrimental to your scan quality. For example, a fixed scan may yield 0.2mm resolution, but a handheld scan will yield up to 2mm resolution, which is not good.

3D scanning is similar to 3D printing in regard to your scan window. There's only a certain amount of space that you can effectively operate in, so knowing your dimensions is super important. If you're using a craft 3D printer to produce your scans, you can only 3D scan as much space as what your 3D printer has to work with. The more space you have to 3D print,  the more freedom you have to scan! For reference, a 3D printer for DIY's probably has the space to scan and print 200mm x 150mm or 1" to 8", whereas an industrial printer typically allows you more like 3 cm to 300 cm or 2" to 40".

This entry was posted in Educational, Hobby

SOLIDWORKS 2021 Highlights From an Industry Expert Networking with SOLIDWORKS Users