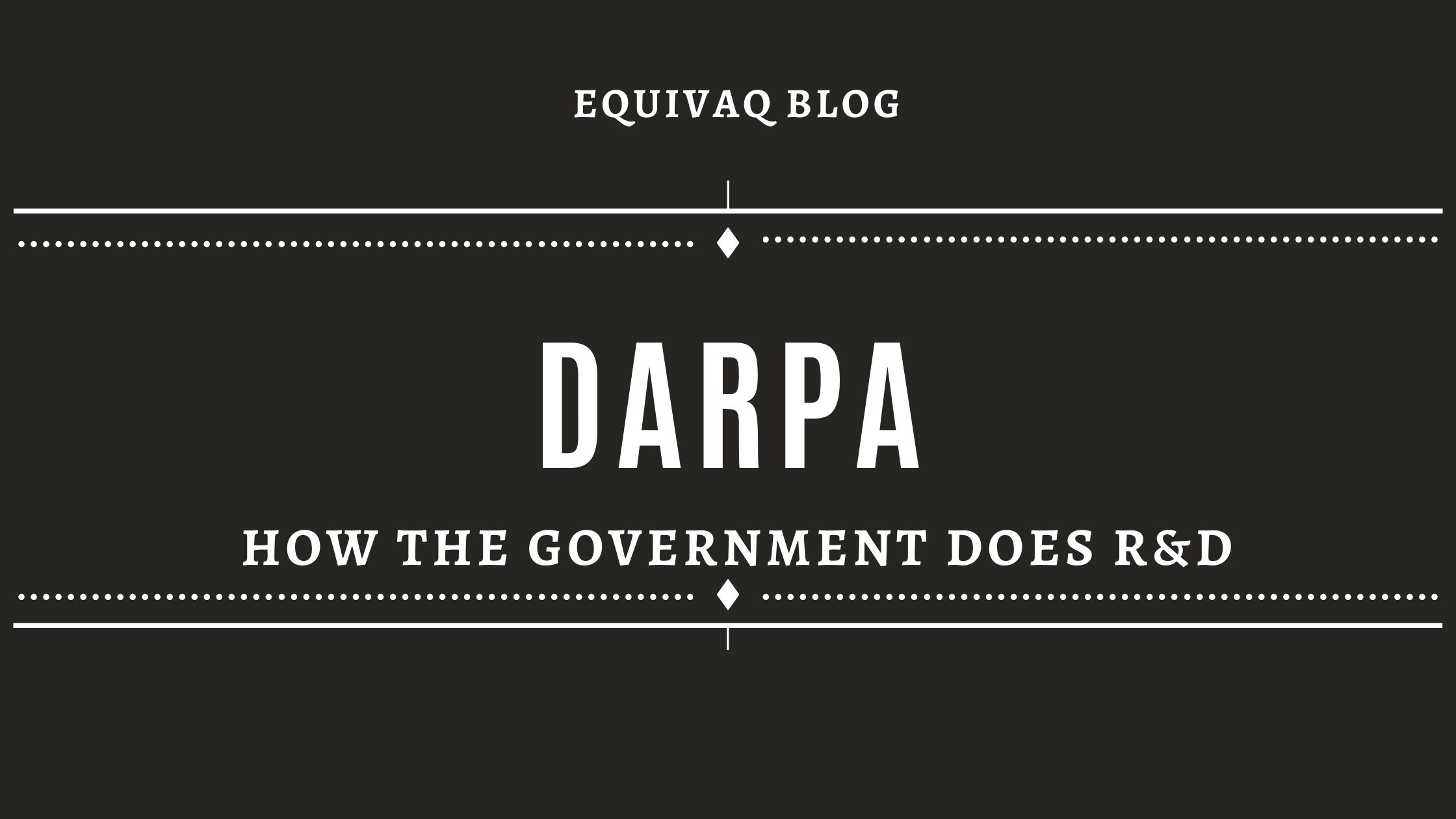 Have you ever wondered how the government does research and development? How they find the best of the best to advance technology? The answer is, the best of the best come to them through DARPA! DARPA stands for Defense Advanced Research Projects Agency. It's a program that provides funding to firms to do research and projects for national security. On their website, they say they reach for "transformational change instead of incremental advances." They oversee about 250 research and development programs. DARPA is the R&D department people dream of. Tim worked on several DARPA projects during his career. He spent some time working in security and defense on DARPA-funded projects in explosives detection. I've learned a lot about DARPA lately and wanted to shed some light on what they do and how they do it!

Their website features a handful of projects that they've done in the past, including systems in banking, telecommunications, and power infrastructures. DARPA is put in place to access all resources to propel technology forward at a much faster rate than would otherwise be possible. This was spearheaded by the technology race during the Cold War, and continued afterward as a permanent program.

Just taking a peek at their "News" tab on their website, they have an article about their Robotic Autonomy program and technology for off-road unmanned vehicles, one over their research in the oceans, and how they're helping with military waste. DARPA is incredibly well-rounded, and likely have their hands in anything you can imagine.

There are a lot of ways you can work with DARPA. They have programs with universities, contracts, small businesses, government and military, and more. DARPA does not offer public tours of the facility, unfortunately, but how cool would that be? I imagine it'd be like something between Dexter's Laboratory and the Smithsonian. DARPA does however have an Open Catalog which contains a list of DARPA-sponsored software and publications that resulted in technology that can be applied in and benefit multiple domains. It launched in February 2014 to "complement" other open-government initiatives. It exists "to help increase the impact of government investments and build communities around government-funded research."

You might wonder "What does DARPA really do?" I've given you the definition, but that doesn't give you a complete understanding, right? Well, luckily for you, I'm going to give you some examples. From this Military Times blog, some of DARPA's most ... unbelievable? projects.

In 1958, DARPA invested in a nuclear-propelled spaceship. Luckily, they didn't follow through with that one given what we now know could've been the fallout. DARPA officials were actually the ones to call it off because of what they knew about the consequences of nuclear fallout.

DARPA invested in spy bugs in 2006. With teams from University of Michigan and Cornell University, they developed interfaces to control insects' actions and eventually they received nuclear power as well (am I seeing a trend?). In 2009, Cornell engineers actually revealed a prototype that used radioactive power that would've powered the bugs sensors and transmitters while remaining safe to you and I. If you're not suspicious of every bug you see after this one, what are you doing?

Finally, DARPA invested in lab grown blood. They had a Blood Pharming project that was actually pretty successful. They managed to get the cost of producing synthetic blood from $90,000 down to under $5,000 per unit in 2013. New information hasn't been released since, so maybe Blood Pharming will still be the next big thing! This could absolutely be life changing, especially now, when there's a blood shortage.

We hope you learned something today! If you have questions about engineering, DARPA, SOLIDWORKS, data management, or anything else that's in Tim's wheelhouse, schedule a meeting with him to get chatting. Leave us feedback below, or in an email! If you need more resources, check us out on Facebook, LinkedIn and Youtube. 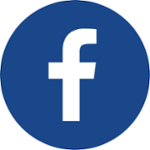 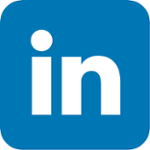 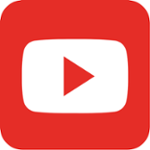 This entry was posted in Educational